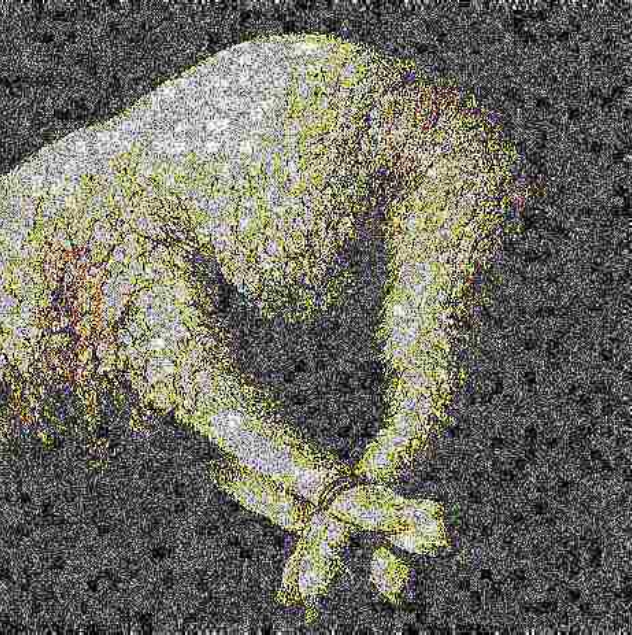 Freed from my employment with the Union, I wanted to collect my thoughts. The plots, the personalities and the events became garbled in my head, and the thread of the narrative spread out like a black widow's web; I could only make sense of this poisonous matrix of associations and extortion from a distance. Inside it did not seem to a be a web at all, and when you lose track of the Web, you lose track of the Spider. When you lose track of the Spider, you don not realize you are either helping it catch prey, or becoming its prey by trying to kill it. The Spider always wins inside the web. I am afraid I made you learn this the hard way, to my great shame.

I've spent enough time as an informant that I've become something of a psychologist. Psychologists make great novelists, or so I've heard. I am not interested in psychiatry or peer-reviewed scientific literature. Any mark with a computer can search up unethical experiments in social psychology or pirate textbooks off of LibGen, as you well know. Attempting that sort of work with this narrative would make for clunky metaphor at best, ill-fitted for the laziest researchers, and outright lying at worst. Some men just don't fit easily into the vogue psychiatric paradigms. And besides, it would leave out my personal experience. Ethos and pathos. You will have to make your own determination as to the Logos. Most will not find Him here, but your heart is good, so maybe you will see Him somewhwere.

The country today has a certain schizophrenic attachment with the problem of evil. Some believe evil does not exist, or explain it away as a set of behaviors that are so repellant to us because they are evolutionarily disadvantageous. Some recgonize evil when they see it and are attracted to it, either out of misplaced pity, or admiration for the infernal beauty of untrammeled moral frontiers. Some recognize evil and take it as evidence for a Transcendental Good without which the evil would have no context. Others find evil and have no explanation for it, other than that which their hearts provide for them: it should not exist, but it manifests along clear partisan lines. All of these groups coexist with one another in the beautiful Free Trade Zone known as America, where the amber waves of grain are almost as beautiful as Capital's free exchange.

Do not be mistaken; I am not attempting to solve the greatest of philosophical problems in this minor work. I am only trying to apologize for my time with what I take to be the most dangerous category of men: those who recognize evil everywhere around them and are wedged between forlorn inaction and universal destruction. We feared evil, so we did evil, so we would not fear evil.

But most importantly Roger, this account is yours, and for you. You and Kepler described to me the saving power of a sacrament known as Confession. I have never done it, and was never affiliated with a church that did, or any church at all. I am one of those who was molded from modernity's acrid soil, and planted in so many different fields that I am not sure I can bear 'good fruit' any longer. But if it is possible to reverse this process, and start again clean, as one previously covered in mud, but cleansed by a quick moving river -- let this be my attempt. It's hard to confess to God, and I can never switch our places, but I can confess to you.